Robichaux: Integrity counts for a lot 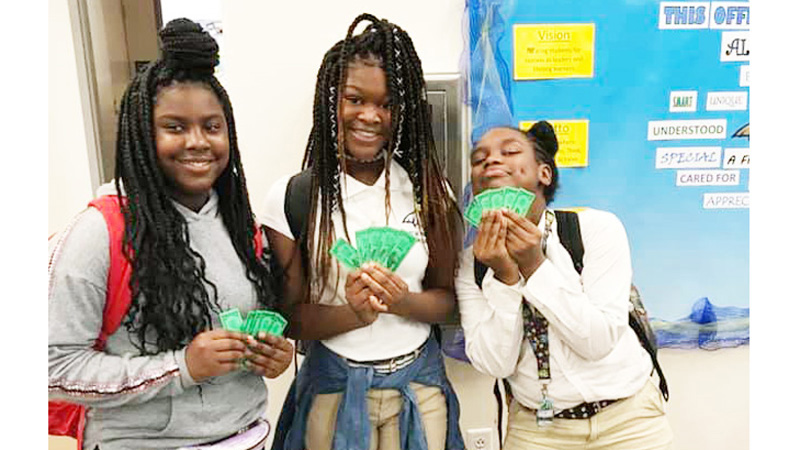 When East St. John Preparatory Academy students Tramaya Richardson, Calique Washington and Amari Evans found more than $50 in “Bobcat Bucks” in the school courtyard last week, they could have stuffed it into their pockets and counted themselves lucky to have extra cash to spend on campus.

Instead, the three young girls collected the currency and turned it into the office with pride. In the end, their honesty paid off.

It’s a great example of the character building all schools should strive to instill.

Algebra, English and physical education certainly have a role in developing well-rounded individuals and inspiring students to find their passions in life. However, as vital as academic accomplishments are, an advanced LEAP score or a straight-A report card isn’t always the perfect measure of an education.

At its core, education is about socialization; it’s about learning to work with others and becoming contributing members of society who are trustworthy and responsible, just like these three girls.

Some argue kindness, integrity and character cannot be taught, but I feel those traits emerge as a reflection of a child’s role models, both at home and inside the classroom.

It’s also important to celebrate the small victories, because good character shines through in everyday actions. With that said, thank you, Tramaya, Calique and Amari, for sticking to your values and setting a great example!

LETTER TO THE EDITOR: Accountability is lacking in our…