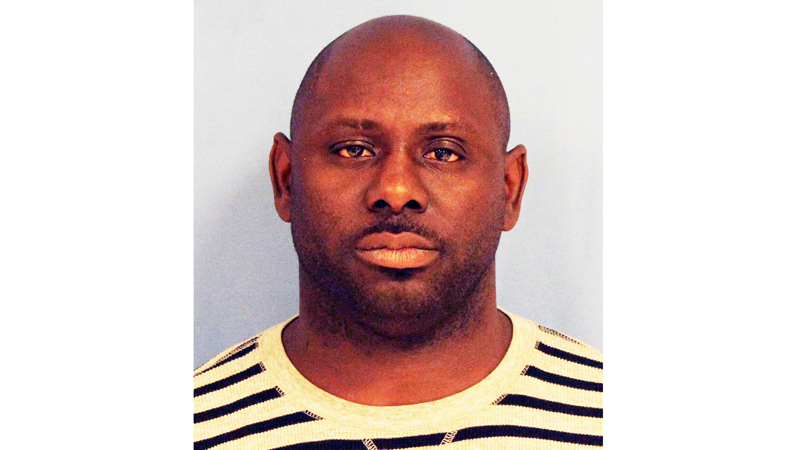 Robertson, the father of teenage Saints super fan Jarrius “J.J.” Robertson, is known for his organ transplant awareness charity “It Takes Lives To Save Lives.” The investigation surrounding

Robertson became publicly known in October 2018 when the Drug Enforcement Agency raided his LaPlace and Reserve offices on Oct. 24, 2018.

Assistant United States Attorneys Jonathan L. Shih and Nicholas D. Moses are in charge of the prosecution, which is part of an extensive investigation by the Organized Crime Drug Enforcement Task Force (OCDETF).

In a L’OBSERVATEUR interview with Patricia Hoyal, the custodial parent of Robertson’s two children, Hoyal said, “It doesn’t surprise me that (Jordy) got arrested,” Hoyal said. “That is his lifestyle. That is what he does. It’s not shocking.”

According to Hoyal, Jordy routinely used J.J.’s fame, likeness and recognition through appearances to falsely generate donations that were routinely used outside their intended purposes. Hoyal said she is most troubled by those in the community who feel J.J. was in on the fraud, something she and law enforcement maintains is not true.  In a tweet sent by JJ Robertson, he said, “I love my daddy, but I know there are a lot of good people that have been hurt by his actions.”