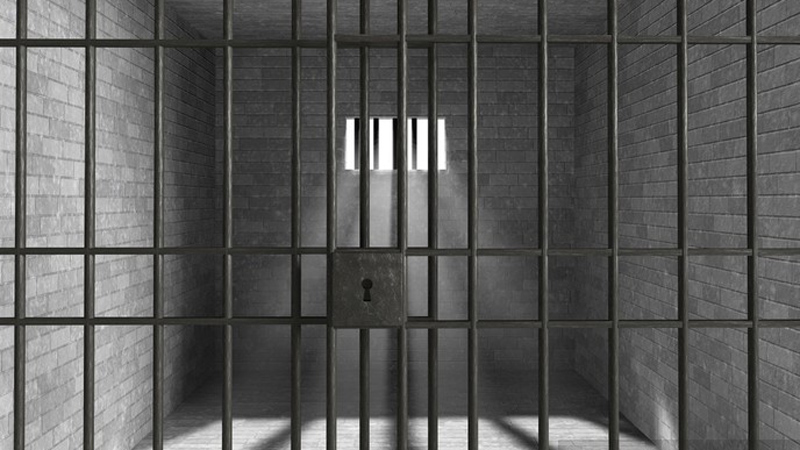 GRAMERCY — Christopher Brooks, 36, of Gramercy was sentenced to 10 years with the Department of Corrections with credit for time served Monday, five months after his March guilty plea to simple burglary and attempted simple burglary.

On June 27, 2017, detectives with the St. James Parish Sheriff’s Office initiated an investigation into a vehicle burglary and an attempted vehicle burglary in a Paulina neighborhood. Detectives made contact with the homeowners of a residence whose video surveillance system captured video of a male subject making entry into the vehicle parked in the driveway.

According to investigators, the subject was clearly observed fumbling through the contents of the vehicle. Nothing was taken from the vehicle, and the suspect fled the area.

Detectives made contact with a second homeowner who had surveillance video footage of a male subject’s unsuccessful attempt to make entry into a vehicle parked in the driveway. Detectives identified the male subject in both videos as Christopher Brooks, who was known to detectives from previous encounters. Detectives obtained warrants of arrest for Brooks who was subsequently arrested and booked into the St. James Parish Detention Center.