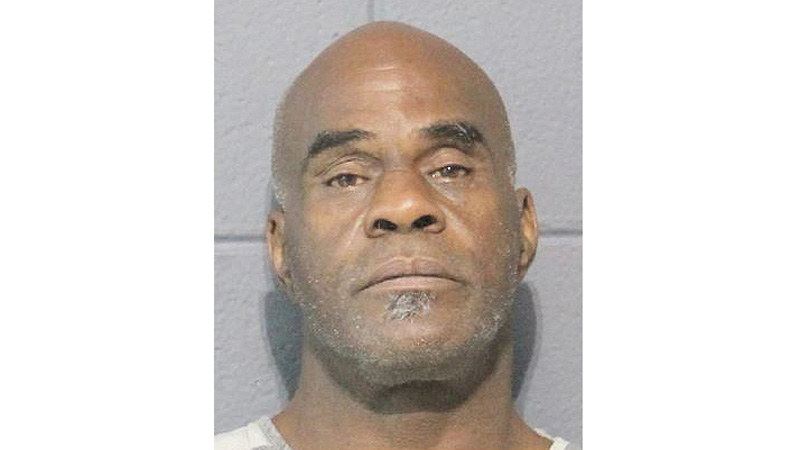 Deputies with the St. John Sheriff’s Office were conducting proactive patrol in LaPlace at about 7:15 p.m. Sunday when they observed a vehicle speeding while traveling southbound on U.S. 51 in LaPlace. The driver of the vehicle also did not have on a seat belt.

After observing the violations, officers conducted a traffic stop on the vehicle. The driver, identified as Octavius Joseph Narcisse, stopped the vehicle in the 3000 block of Highway 51. During a search of the vehicle, officers discovered a duffle bag containing five kilograms of cocaine with a street value of about $130,000 and one kilogram of an unidentified powdered substance.