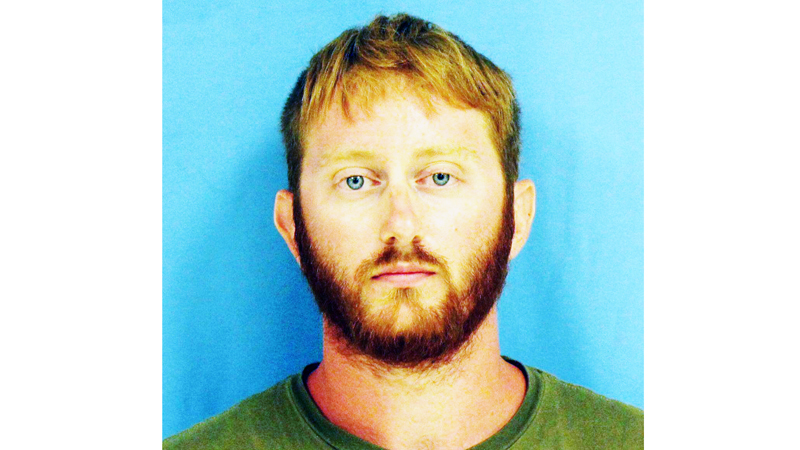 The investigation began in July, when the Jefferson County Sheriff’s Office in Florida reached out to FDLE to assist with the investigation of a 12-year old child being solicited for nude images online. The suspect identified himself as a 24-year old male from Louisiana and sent sexually explicit videos/images of himself to the victim, requested the victim send nude pictures and expressed an interest in kidnapping the victim.

Anderson was taken to the St. Charles Parish Sheriff’s Jail to face the local charges and await extradition to Florida. Additional charges are dependent upon completion of forensic exams.