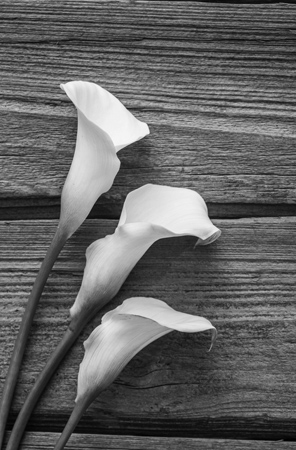 Rose R. Landreaux, 57, passed away suddenly on July 24th 2019 at her home with her loving husband of 24 years at her side.   Rose was born in L’Anse Michigan on March 29th 1962, the daughter of the late Wilbur and Lois La Fernier.  She was the “baby” of our large family.

After graduating from L’Anse High School she moved to New Orleans where she later met and married her husband Chris.  They lived their entire married life in LaPlace, Louisiana where she worked for many years at Bulls Corner Restaurant in management until hurricane Katrina.  She loved to cook and entertain the neighbors and friends. She was also a member of the Keweenaw Bay Indian Community.

Per her request no funeral service will be held.