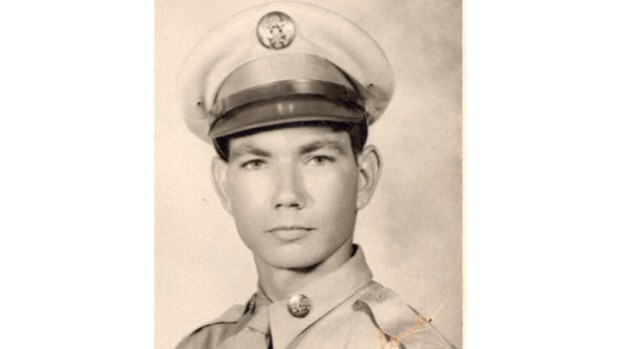 Robert “Bob” Clarence Potter, a native of Hidalgo County, Texas and resident of LaPlace, Louisiana, passed away at his home surrounded by his family on Tuesday, July 16, 2019 at the age of 86. Bob graduated from Weslaco High School in 1950. He proudly served in the U.S. Army during the Korean War, at which time he received the National Defense Service Medal. Bob was employed by Kaiser Aluminum for 37 years, a member of United Steelworkers of America and the SOAR organization. As a lover of music and the arts, Bob attended concerts and theatre regularly, and he enjoyed playing the guitar. As a league bowler, he received a gold medal in the Senior Olympics. He was an avid woodworker and traveler.

Visitation will be held on Saturday, July 20, 2019 at Ourso Funeral Home of Gonzales from 10:00 am until funeral service at 12:00 pm. Entombment will follow at Hope Haven Garden of Memory Mausoleum in Prairieville. Rick Potter, Rob Potter, Jim Potter, Jé Potter, Blake Potter, and Taylor Amos will serve as pallbearers. Chris Potter, Brandon Fontenot, Evan Courtney, and Brent Roussel will serve as honorary pallbearers. In lieu of flowers, memorial donations can be made to Charlie’s Place in Gonzales or Alzheimer’s Services of the Capital Area. The family would like to give a special thanks to Life Source Hospice; Amber Rhodes, Shon Travis, and Veonka Wilson for their exceptional loving care. To offer condolences to the family, please visit www.oursofh.com. Ourso Funeral Home of Gonzales is in charge of arrangements.