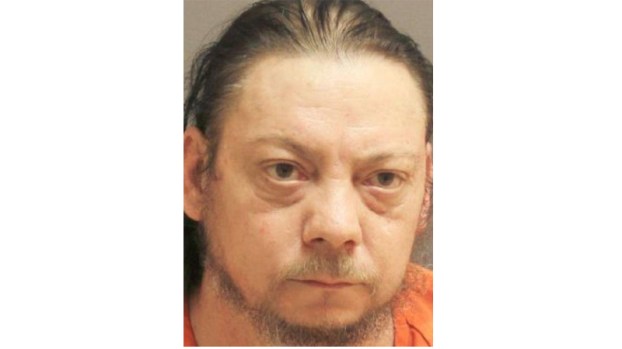 HAHNVILLE — In an emotional St. Charles Parish court room proceeding, Nicole Veillon expressed her anger for what Ed Veillon Jr. put her and her family through, lamenting that, “Nothing will ever be the same.”

Prosecutors said Veillon shot Seth Veillon, four times on April 22, 2018. Seth was standing between his father and his mother, who had already been shot.

Nicole, 44, may not have survived the shooting had her 9-year-old daughter not returned home and pressed a dishrag against her gunshot wound.

Prior to handing down the sentence, Judge St. Pierre noted that Veillon has offered no acceptance of responsibility for his role in the murder.

He said the harsh sentencing fit the  heinous crime.

“A murder case involving a child is almost incomprehensible,” Chaisson said. “This case is the worst of the worst, as a child died at the hands of his own parent. That Ed Veillon Jr. will spend the rest of his life in prison, is the only just punishment given the facts and circumstances.”

“Her unyielding pursuit of the truth is an invaluable asset to my office and her efforts make St. Charles Parish safer,” Chaisson said.

NORCO — Established in June 1959, the Sacred Heart of Jesus Catholic Church in Norco is celebrating 60 years of... read more