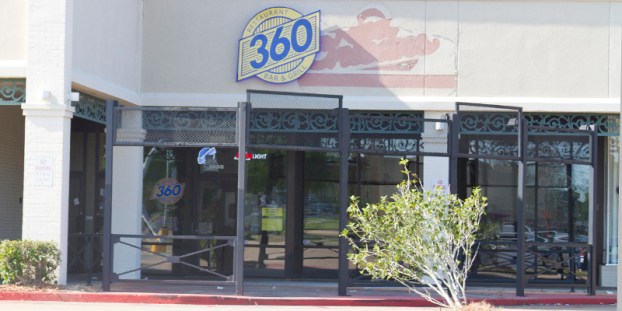 LAPLACE — 360 Restaurant Bar & Grill is permanently closed, according to Robert Bruno, owner of the Riverlands Shopping Center. The restaurant opened at 1338 W. Airline Highway in December 2018, taking the place of Louisiana Roadhouse, which opened in July 2018 and closed before the end of the year.

According to Bruno, the search is on for a new restaurant to take the vacant space.