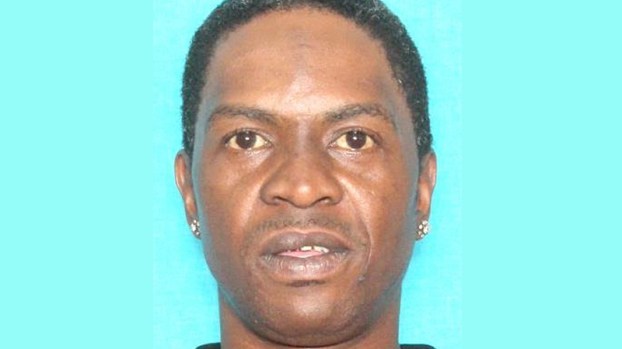 LAPLACE— A St. Tammany Parish grand jury indicted Danearl Brown, 46, of LaPlace, on a second-degree murder charge this week in the death of a Mandeville man from a drug overdose.

Brown is accused of selling heroin last year to 47-year-old Christopher Stier of Mandeville, who died of drug overdose in June 2018.

Prosecutors allege the heroin sold to the victim was a direct cause of the victim’s death.

Brown was arrested March 7, after months of investigation.

He was previously arrested in St. John Parish in December 2011 after narcotics detectives recovered several “bindles,” or small doses, of heroin along with a small amount of marijuana, other drug paraphernalia and a stolen Louisiana license plate in his LaPlace home.

LAPLACE — An interim leader will soon be named to fill the vacancy left by departing St. John the Baptist... read more