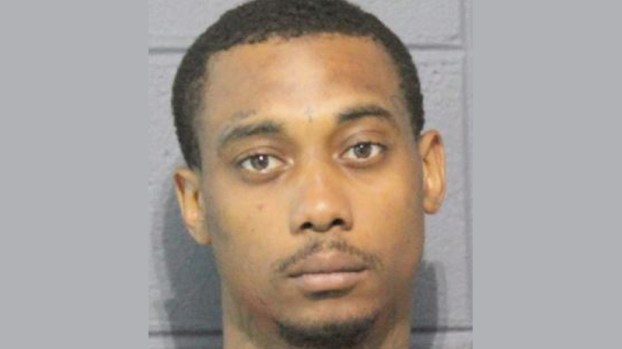 LAPLACE — The burglary suspect seen running through a lawn in crime camera footage released earlier this month by the St. John the Baptist Parish Sheriff’s Office has been identified as Rashad Brown, 24, of New Orleans.

Brown was arrested with two LaPlace burglaries in early June and booked with two counts of simple burglary of inhabited dwelling (felony).

He is being held in custody in lieu of a $24,000 bond, and the investigation is ongoing, according to the St. John the Baptist Parish Sheriff’s Office.

“It’s the same entries, back doors, windows, stuff like that,” Tregre said, adding the stolen items were small enough to carry by hand.

Incidents have been reported on LaSalle Drive, Madewood Drive and Ellerslie Avenue in LaPlace.

Tregre could not confirm Friday afternoon whether Brown was behind all incidents, or whether multiple suspects are involved.

“I don’t think there’s any more, but we are still investigating,” Tregre said.