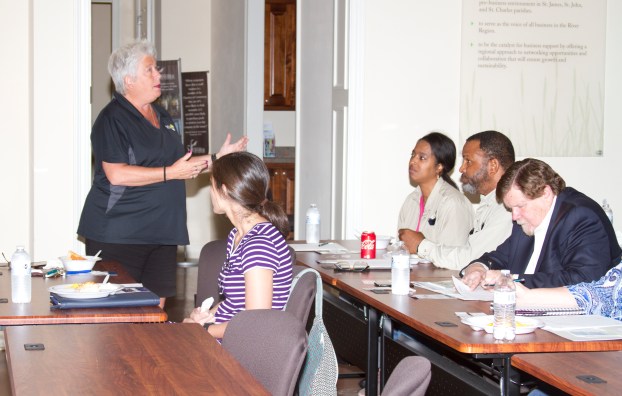 During the meeting, Dayna James of United Front Transportation Services was named Ambassador of the Quarter for the second consecutive quarter. James, a former Fast Trac graduate, thanks Parish President Natalie Robotom, former Economic Director Jerry W. Jones and Semi Wadhwa of Belle Terre Country Club for getting her involved in regional chambers.

“There are so many people in the parish saying we don’t have anything,” James said. “Well, let’s support and encourage what we do have, and things will start growing.”

As we begin summer, with vacations being planned and kids out of school, I want to remind everyone of the... read more