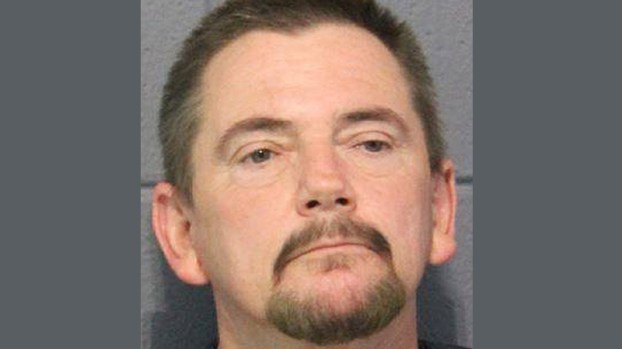 LAPLACE — Frederick Stephen Gul’s arrest was almost a year in the making, after a security camera image developed him as a suspect in a July 2018 purse theft.

The arrest stemmed from July 2018 incident, when a woman and her husband exited the LaPlace Walmart with a purse in the shopping cart. After loading items they had purchased into their vehicle, the couple drove away, forgetting to retrieve the woman’s unattended purse from the shopping cart.

When they returned later, the purse was gone.

A surveillance camera captured an image of the suspect, later identified as Gul.

A judicial warrant for his arrest was obtained in April.

LAPLACE – Detectives with the St. John Parish Sheriff’s Office are seeking the public’s assistance to identify this man who... read more