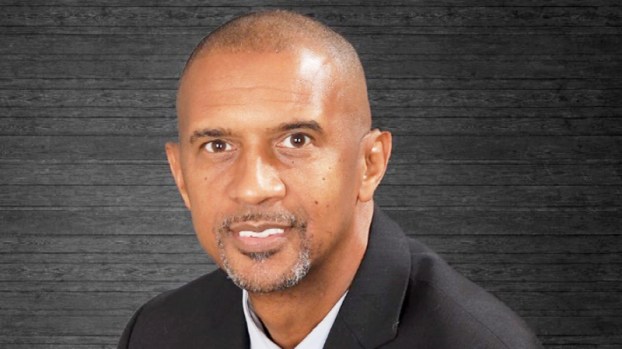 After receiving his college degree, Gray returned home to teach biology at his high school alma mater, East St. John High School, where he graduated in 1982.

In 1989, Gray began his Law Enforcement career with SJSO under the administration of then Sheriff Lloyd B. Johnson.

Gray is a graduate of the FBI National Academy and LSU Basic Law Enforcement Academy, where he received his Peace Officer Standards and Training Certification. He obtained training certifications from the U.S. Marshals Task Force and Hostage Negotiations with the Kenner Police Department.

Gray has delivered several hours of training seminars on “House of Worship Safety and Security” to local clergy.

He is a lifelong resident of St. John. He has been married to wife Lisa Hayes Gray for 23 years. They have 3 children and 5 grandchildren.

He is a member of Rising Star Baptist Church, led by Pastor Donald August.