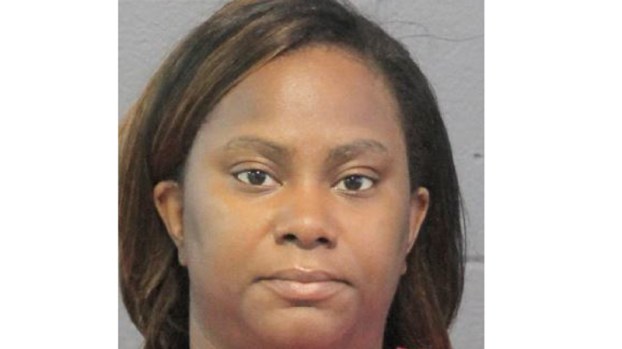 LAPLACE — A local business owner was arrested after authorities said she falsified insurance coverage and attempted to defraud the state.

Gemyra Williams, 37, was arrested May 1, charged with felony forgery of a certificate of insurance or insurance ID card and felony computer fraud.

The LaPlace resident was released the same day after posting a $10,000 bond.

Louisiana State Police said an initial investigation revealed Williams was the owner of “Spillway Safe Driving Academy, LLC,” and she listed a cancelled insurance policy for the business.

“Upon being notified of the cancelled policy and asked to provide an updated one, Williams created a fake email address purporting to be a legitimate insurance company and email submitted a fraudulent Certificate of Insurance in an attempt to show coverage,” a State Police release says.

Authorities determined Williams created the fake information on a computer belonging to her. Williams surrendered to investigators at the St. John Parish jail last week.

According to authorities, detectives were contacted by the Louisiana State Police Driver’s Education Compliance Unit regarding the possible fraudulent insurance coverage for the driving school in December.

The St. John Parish Sheriff’s Office will present its 2019 Law Enforcement Torch Run May 16 to benefit the Louisiana... read more