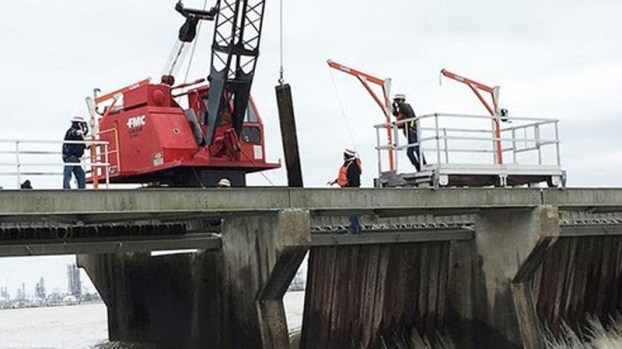 LAPLACE — Construction projects near the levee have been halted and recreational driving curtailed as the state monitors rising waters.

Governor John Bel Edwards declared an emergency because of the threat of flooding along the Mississippi River and other bodies of water.

Although St. John the Baptist Parish is not named in the emergency declaration, the Mississippi River remains over 16 feet at the Carrolton gauge and the U.S. Army Corps of Engineers, New Orleans District has activated flood fight procedures and restrictions along the levee.

Construction projects within 1,500 feet of the levee system that were previously permitted must be shut down as part of the flood fight.

Also, recently, the Corp initiated increased levee patrols along the Mississippi River twice weekly until the water level drops below 11 feet at the Carrollton gauge.

Residents should not drive on the levee during this time.

On Feb. 27, 2019, the Bonnet Carre’ Spillway opened to help relieve some of the pressure.

Parish Officials remain in communication with the Corps of Engineers, the Pontchartrain Levee District (PLD) and the Lafourche Basin Levee District to monitor the water levels of the Mississippi River.