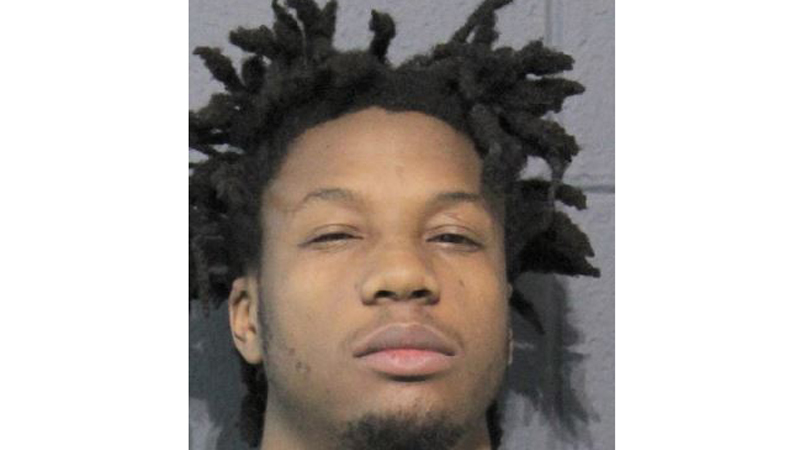 RESERVE — A 23-year-old local man, already behind bars for a stolen gun and unauthorized entry, is now facing a murder charge, linked to the parish’s first killing of 2019.

Kaelon Terrance Charles of Reserve was arrested Monday for second degree murder, connected to the January killing of Ashton Fleming.

According to the St. John the Baptist Parish Sheriff’s Office, detectives do not know the motive behind the killing.

Without indicating what specifically connected the suspect to the victim, the Sheriff’s Office said “based on investigation detectives obtained a judicial warrant” for Charles’ arrest.

Charles was already in custody after his Feb. 3 arrest in a separate case, where he was charged with illegal possession of a stolen firearm and unauthorized entry of an inhabited dwelling.

Authorities were first alerted to the homicide investigation when a local resident noticed it had been longer than normal since anyone had seen or heard from Ashton Fleming.

That led to someone checking on the 29-year-old at his Reserve home Jan. 31.

“A person went over there to check on him, made entry into the home, saw him on the floor and thought it was a medical call,” Sheriff Mike Tregre said earlier this month.

Authorities quickly responded, only to find Fleming dead in his Northwest First Street home, the victim of multiple gunshot wounds.

He was pronounced deceased by the coroner’s office.

A time of death was not initially determined, with police believing the victim passed away long before their afternoon arrival.

At the time of the death, authorities believed Fleming and his killer knew each other. Tregre said there were no forced entry indicators at the scene. Robbery was not believed to be a motive.