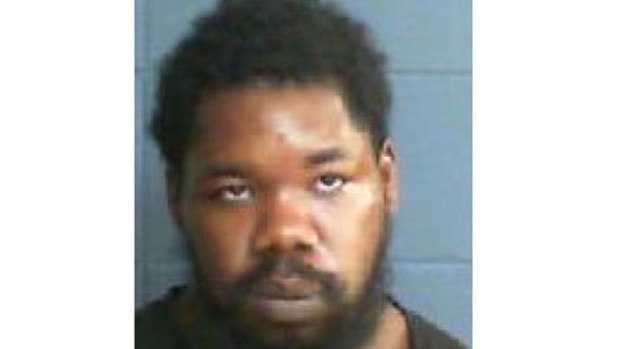 EDGARD — Samantha Griffin, 46, worked landlord and rent-collecting duties at an apartment complex in the 300 block of East Airline Highway in LaPlace, police said.

It was there, according to authorities, that the single-leg amputee was brutally gunned down and killed.

The man arrested for the crime, neighbor Royce Burse, was convicted last week of second-degree murder.

Prosecutors contend Burse shot and killed Griffin in her apartment Sept. 16, 2016, with a Norinco SKS assault rifle, causing “extreme blood loss” as part of a blow that “took the majority of her left arm.”

Eyewitnesses saw Burse in the seconds leading up to Griffin’s death approaching her apartment with the murder weapon in hand. Prosecutors said DNA and ballistics played an essential role in tying the defendant to the murder weapon, which was found in a nearby sugar cane field.

Griffin was pronounced dead on the scene after St. John Sheriff’s Office deputies and emergency medical services responded to her apartment Sept. 16, 2016.

Burse was arrested the next day for possession of synthetic marijuana and a probation violation. During the investigation, detectives recovered a weapon and ammunition used in the shooting, initially telling L’OBSERVATEUR robbery was a possible motive for Griffin’s shooting.

Griffin collected rent checks at the apartment complex she and Burse each lived at, police said.

Four days after the killing, detectives booked Burse with second degree murder and possession of a firearm/carrying a concealed weapon by a convicted felon.