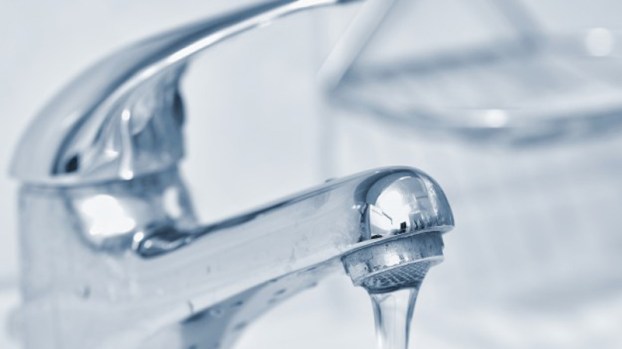 Some utilities are temporarily waivng service disconnects, but customers are encouraged to pay their bills anyway if they are able.

“Time to start paying your bill” – St. John to cut off water for delinquent accounts

LAPLACE — St. John the Baptist Parish water customers delinquent on their bills might want to pony up or face the possibility of having the tap cut off as early as January.

Also, during the next four months residents will see a slight but temporary upcharge in their bill as the Department of Utilities recoups a shortage incurred during the chaos of a lengthy billing nightmare that seems to have been corrected.

During the Parish Council meeting this week, Councilman Larry Snyder requested from Director of Utilities Blake Fogleman a written plan to be approved by the Council mitigating the water bill collection issue and reinstating disconnects for delinquent accounts.

“Okay people, now it is the time to start paying your bill,” Snyder said, adding that accounts in deficit cannot be dismissed.

Parish President Natalie Robottom called Snyder’s request “timely,” and said “this is a warning (to residents) to get your bill in order.”

Fogleman noted 90 percent of the water meters are being read manually, providing a far more accurate usage of water than the estimated readings, which have been used for quite some time, as the billing issues were resolved. He said fewer billing disputes have been recorded since the manual readings increased.

He added his department is in the process of assembling a “disconnect crew.” Fogleman expects disconnects could begin in January.

He detailed a methodical descending scale in determining the most egregious of violators, saying his department will determine those with the highest outstanding balances and give those customers the opportunity to settle their accounts before any interruption of service. From that point, he said the department would work down to those who owe the least amount, with the ultimate goal of having customers pay their bills in full without any disconnects.

“It’s not fair to do it all at once; we will work our way into it,” Fogleman said. “There are a lot of layers that go into this.”

Robottom said the department is also on the alert for swapping, an occasional practice where residents attempt to circumvent the collection process. In those cases, a bill with one person’s name assigned to it might be in deficit and be in danger of having the water cut off.

In those cases, another person in the residence, likely in good standing with the utilities department, will simply put the water account in his or her name when they move to a new address or even at the same address, and the previous balance will be left unpaid.

The parish president added each account will be billed an additional $6.22 for four months to make up for the one month at the height of the billing issue when charges for garbage, mosquito abatement and other services were waived. False billings, which in some cases resulted in water bills of up to $700, were the result of failing batteries on meters and subsequent billing challenges.

It was during that time the department enacted a policy to estimate water bills based on the past year of usage, which, in some cases, created additional discrepancies. Fogleman and Robottom both explained the return to manual readings is eliminating the need for estimating monthly bills, with Fogleman adding everyone should be receiving bills based on a 28- to 31-day window.

Robottom said the parish allows those with hardships to work out a payment plan with the utilities department. However, she added any customers violating that established payment plan faces disconnection.

LAPLACE — Open communication between school leaders and parents is at the forefront of the St. John the Baptist Parish... read more