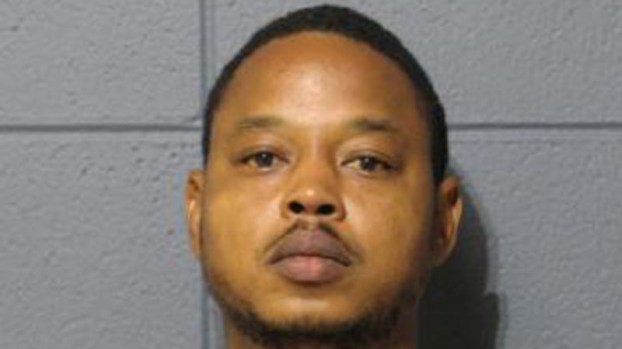 NEW ORLEANS — A New Orleans man connected to a cocaine and heroin distribution ring that operated “way above street level” in St. John the Baptist Parish was sentenced this week to a decade in prison, authorities said.

Strasser said court documents indicate Ballard is a member of a narcotics distribution conspiracy based in St. Charles Parish that sold narcotics in St. Charles, St. John the Baptist and other parishes.

On Aug. 23, 2015, Ballard was pulled over by a Louisiana State Police trooper for a traffic violation while travelling east on Interstate 10 in St. John the Baptist Parish.

Ballard said he was returning home to New Orleans from Houston. A K-9 positively alerted to the presence of narcotics in Ballard’s car. Officers then searched the vehicle and found 9.8 pounds of marijuana and 1,956 tablets of methamphetamine.

“This is way above street level,” he said. “This is suppliers. This is a pipeline that has kind of been shut down in St. John Parish. I think it helps make St. John Parish safer and it sends a message to others.”

(Update) Gunmen leave man in his boxers after robbing him

LAPLACE — An armed assailant, who robbed a LaPlace resident cutting grass of his clothes, leaving the victim in the... read more