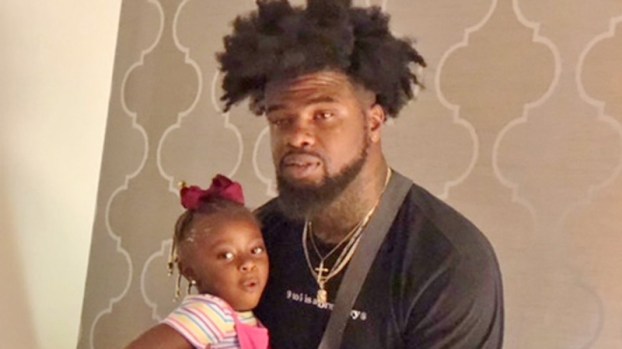 St. John the Baptist Parish Sheriff Mike Tregre will join clergy and other community leaders for a prayer vigil in memory of Cali and Cameron Mack on Friday, June 1, 2018 at 6:30 p.m. at the site of the Mack murders in the 100 block of Joe Parquet Circle in LaPlace.

Everyone is invited to come out and pray for the Mack family and all families who have suffered loss because of violence.

Cameron, 29, and his daughter Cali, 4, were each shot while returning home to their apartment in the 100 block of Joe Parquet Circle in LaPlace.

Cameron was initially conscious and talking, Sheriff Mike Tregre said, adding a family member was trying to take Cali to the hospital.

A deputy rushed Cali to the hospital, but, tragically, she was pronounced dead at a LaPlace hospital shortly after the 8:56 p.m. shooting.

A $5,000 Crimestoppers reward is available for information leading to the arrest and indictment of the suspect or suspects responsible for the shooting deaths of Cameron Mack and Cali Mack.

Detectives are seeking the public’s help in the investigation.