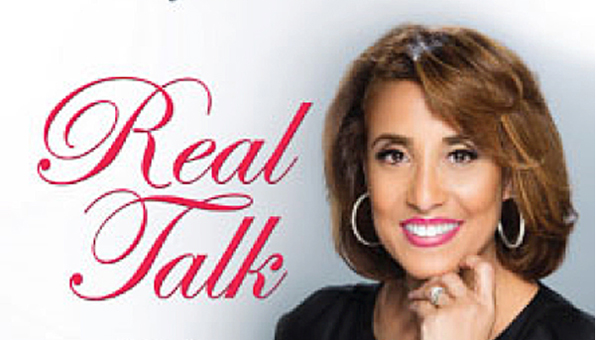 The event is free and open to the public.

“I am delighted to return to my hometown for a positive forum to address many of the negative images often portrayed of today’s women and girls,” Reynolds said. “People are tired of negativity, and I am excited to have once-in-a-lifetime conversations about the issues that matter the most to us.”

In addition to signing books, Reynolds will speak and host an empowering discussion on various topics.

Reynolds is a native of St. John the Baptist Parish and a graduate of East St. John High School. She is an international public figure who served as executive producer of her own court series, receiving an Emmy award nomination for her efforts.

She has also authored previous works including, “7 Steps to Peace of Mind and Women” and “The Law: A Guide to Women’s Rights in Georgia.”

Reynolds has graced the cover of numerous magazines and has published articles, including one appearing in the Huffington Post.

In “Real Talk for Real Sisters,” Reynolds shares life lessons that are practical and thoughtful as she guides readers through a transformational journey that will answer questions many were afraid to ask.

Attendees will benefit from a discounted retail book price.