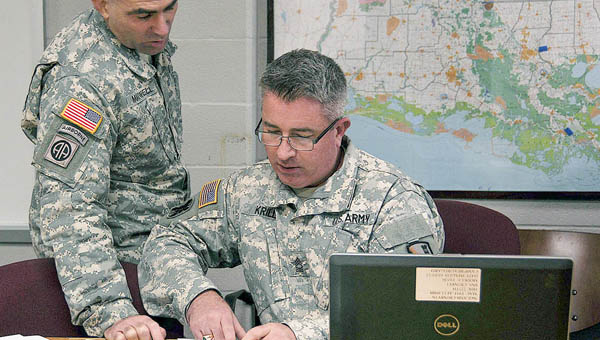 NORCO — Due to the rising level of the Mississippi River the U.S. Army Corps of Engineers will be opening the Bonnet Carré Spillway Sunday.

The Corps is opening the Spillway to keep the volume of the Mississippi River flows at New Orleans from exceeding 1.25 million cubic feet per second.

Maj. Gen. Michael C. Wehr, commander of the Corps’ Mississippi Valley Division in Vicksburg, Miss., made the decision to open the Spillway.

Operation of the structure will relieve pressure on main line levees, maintain river stages and regulate the flow of the river from the Spillway southward.

Officials from St. John the Baptist Parish do not expect the opening of the Bonnet Carré Spillway to cause any problems for residents. If issues are to arise, the Parish does have plans to declare a State of Emergency.

The declaration is precautionary in nature, but allows parish officials the ability to access all necessary resources available, should they be needed.

For updates on the issue, St. John residents are encouraged to watch the government access channel, the Parish website, social media channels and L’OBSERVATEUR.

Top administrative staff members from the St. John Parish President’s Office and the Office of Emergency Preparedness are in daily communications with members of the Corps, Ponchatrain Levee District and the Lafourche Basin Levee District. The Spillway will be opened at approximately 10 a.m. Sunday, and those wishing to view the opening can do so from the Project Office at 16302 River Road in Norco. Drones and other unmanned aerial systems are not permitted for flight during the opening.

The Spillway may be open for several weeks.

The Corps has a detailed environmental monitoring plan in place that will assess water quality, dissolved oxygen, sedimentation, recreation and natural resources such as the pallid sturgeon within the Spillway and Lake Pontchartrain.

All public access area within the Spillway, including the public boat launches, Lower Guide Levee Road, and the St. Charles Parish Recreation Area near U.S. 61 will be closed beginning Sunday until further notice. There is also no digging or subsurface work of any kind within 1,500 feet of the levee centerline. This includes but is not limited to pile driving, excavation and trenching. Unauthorized vehicles on the levee are prohibited. 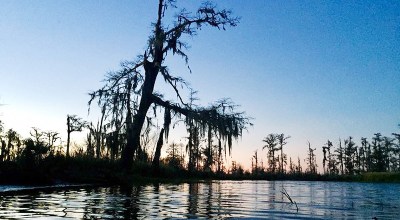 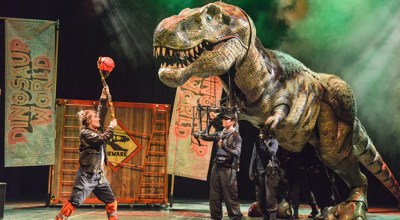 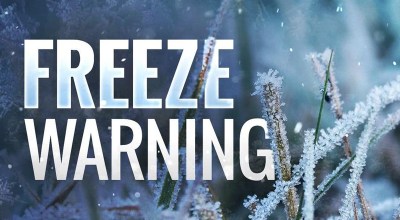