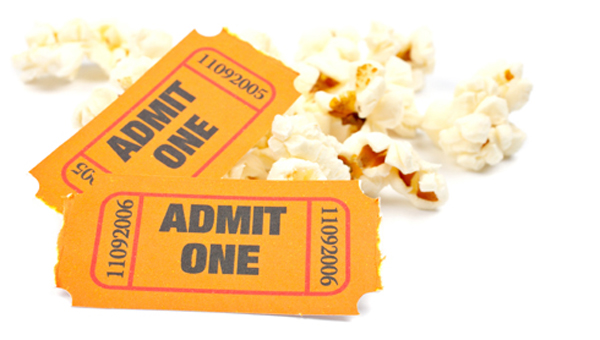 The old Hollywood 7 Movie Theatre is being renovated, parish and business officials announced this week, and will open again as Acadiana Cinemas in March.

LAPLACE — St. John the Baptist Parish will once again have a movie theater.

The old Hollywood 7 Movie Theatre is being renovated, parish and business officials announced this week, and will open again as Acadiana Cinemas in March.

“We welcome superb operators Doug and Cathy Collins to the community,” Robert Bruno said. “They have a proven record of success in smaller markets, and we are excited to see that they recognize LaPlace as a growing community in need of first class entertainment.”

The Collins are the owners of Acadiana Cinemas based in Lafayette.

Bruno, of Bruno Brothers, is one of the managing partners of Riverlands Shopping Center, where the theater will be. Bruno Brothers has owned the shopping center for approximately five years, according to Bruno.

“We felt like we needed a real drastic change if this was going to work,” Bruno said. “That’s why we were fortunate enough to find these people and them finding us. It worked out very well.”

According to Bruno the space has been vacant for about three months.

“It was vacant for a number of reasons,” he said. “There was competition from other areas that quite frankly had more attractive theaters and better operators. That’s one of the keys. The operator is very important, because if you have an experienced operator, the movie-going experience can be greatly enhanced.”

The theater will undergo a major overhaul with stadium seating throughout. A number of big, comfortable chairs will be added, along with a greater selection of concessions. Operators are reducing the number of theaters from seven to five to make the screens larger.

“Substantially, everything that the customer touches will be brand new,” Doug Collins said.

According to Cathy Collins, theatergoers will enjoy the location.

“The movie-going experience in LaPlace will be new and exciting, giving the area a convenient and unique experience,” she said.

Other new features planned include an online ticketing system, new décor throughout the building and updated restrooms.

Bruno said a movie theater is something every community needs

“The other thing is, it’s a safety issue and quality-of-life issue for the parents in the parishes because the kids can go to a movie theater that is five minutes away from their house and don’t have to get on the interstate and go to Kenner,” he said. “They know their kids will be safe, because we are part of the Sheriff’s Office and we have monitored cameras connected to the department. This, in my mind, is a really big event.”