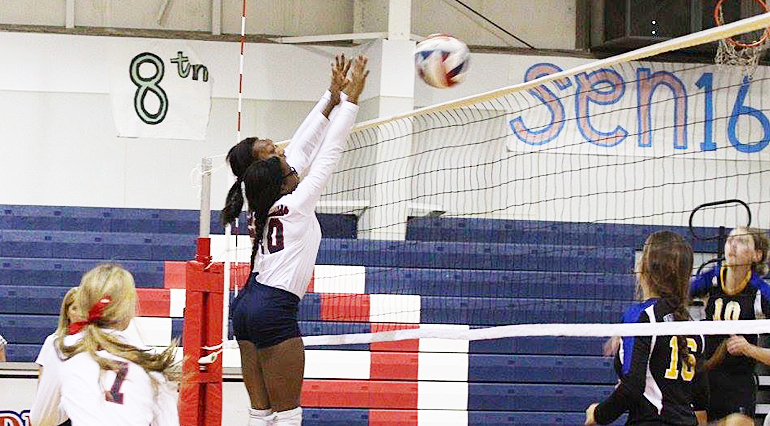 “Any time you beat SCC, it is exciting,” Riverside Academy head volleyball coach Margot Frederick said. “The team was ecstatic. Winning against St. Charles Catholic is great for our school and community in general, not just great for the team.”

The Rebels played four games against the Comets, winning three to secure the victory.

“Sydney Joseph (sophomore) had 20 kills during this match,” Frederick said.

The Lady Rebels ended a previous nine-match winning streak by losing three matches last week. Frederick said winning against SCC put the team back on track for their goal of making it to the Ponchartrain Center for the Louisiana High School Athletic Association state championship.

“Staying in the top eight is definitely our goal for the season,” Frederick said. “We are currently sixth in the power rankings and we want to stay up there. The team is outcome driven. We want to get better and better every day. We aren’t focusing on the results. You have to focus on the process. That’s the first step in the building process for staying successful for several years to come.” 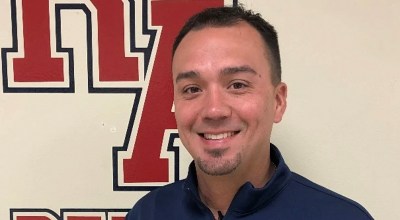