Giving Back: Duhe teams with NFL to Play 60 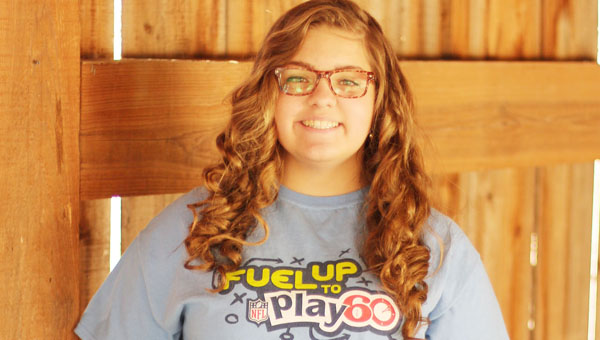 GARYVILLE — The younger generation seems consumed with technology and less interested in being active outdoors.

One St. John the Baptist Parish youth is determined to change that. Alyssa Duhe, 13, of Garyville is the 2015-2016 Louisiana Ambassador for the nationwide Fuel Up to Play 60.

The program was founded by the National Dairy Council and National Football League in collaboration with the United States Department of Agriculture. It empowers students to take charge by making small, everyday changes at school. Program leaders want children to choose good-for-you foods and be active for at least 60 minutes every day.

“I’ve seen the ads on TV for Play 60 but I never knew we had someone from St. John the Baptist Parish participating,” Councilman District IV Marvin Perrilloux said. “I believe too many kids are inactive or not as active as they should be.”

Being an ambassador, Duhe is charged with leading healthy changes in schools and encouraging other kids to stay healthy and active.

“I became the ambassador by helping out with the program at my school and logging in the activities I did on the Play 60 website,” Duhe said.

Duhe got the chance to participate in the Play 60 Ambassador Summit in Chicago this summer.

“At the summit we got to meet NFL players from the Chicago Bears and we played flag football with them,” Duhe said. “We also did team work exercises and learned how to speak in public.”

With all that she has learned, Duhe can’t wait to share her knowledge with others. She has learned the importance of being active and implementing healthy living into her lifestyle.

Duhe hopes to encourage students to be more active and participate in more school activities.

Perrilloux believes Duhe can be a beacon of health for her school.

“I hope she is very successful in getting the school involved,” Perrilloux said. “The fact that she wants to introduce this program at her high school is tremendous.”

Duhe was first introduced to Play 60 in the sixth grade. Since then she has done her best to spread the idea of eating healthy and being active.

“This program is to help kids get good nutrition and 60 minutes of activity each day,” Duhe said.

Duhe’s grandfather, Larry Larousse, was the one who brought his granddaughter’s accomplishments to the attention of the community, which led to her being recognized at a Parish Council meeting earlier this month.

“As a leader and representative of Play 60, Alyssa has recognized a need in our community and inspires others to eat healthy and become more active,” Parish President Natalie Robottom said. 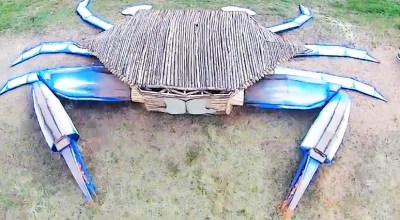 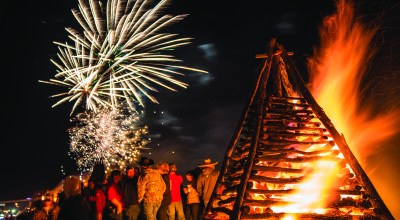