4 juveniles arrested after 30-plus vehicles vandalized

All complaints involved the spray painting of vehicles.

Sheriff Mike Tregre reported the investigation revealed more than 30 vehicles had been vandalized.

“As a result of the investigation, at approximately 2:20 a.m. Tuesday, St. John Sheriff’s Office detectives arrested two juveniles, one age 11 for criminal damage to property and juvenile curfew violation and one juvenile, age 13, who was with the group but did not commit any damage, was arrested for juvenile curfew violation,” Tregre said. “During further investigation, two more juveniles, ages 12 and 14, were also arrested for criminal damage to property.”

All four Juveniles were released to the custody of their parents. 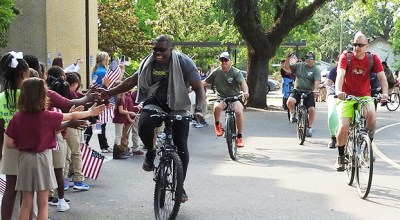 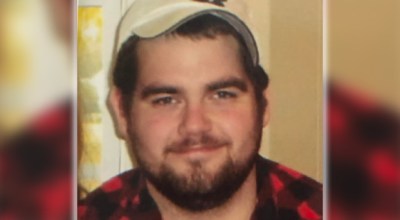