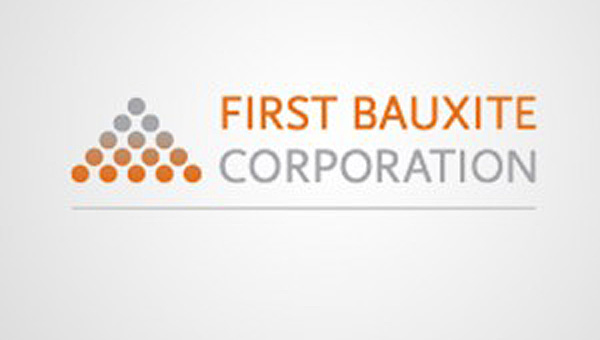 RESERVE — Governor Bobby Jindal and First Bauxite Corp. of Canada President and CEO Alan Roughead have  announced plans for the company to invest $200 million to develop a bauxite processing plant on the Mississippi River in St. John the Baptist Parish.
State officials said the project would create 100 new direct jobs ranging from entry level to skilled trade and professional management positions at an average annual salary of $70,000, plus benefits. Louisiana Economic Development estimates the project would result in an additional 117 new indirect jobs. At peak building activity, the company estimates the project would generate 150 construction jobs.
First Bauxite has concluded its feasibility study, calling for the company to mine bauxite — an alumina-based ore — from Guyana, on the northern coast of South America, and ship it to Louisiana. In St. John Parish, the company would use the bauxite to manufacture ceramic proppants for the oil and gas industry. Proppants are sands or manufactured ceramic materials added to an industrial fluid to keep a hydraulic facture open during or following the fracking process.

First Bauxite plans to build the plant on a 30-acre tract at the Globalplex Intermodal Terminal, which is owned and operated by the Port of South Louisiana in Reserve.

“Completion of our feasibility study is a significant milestone in the development of our bauxite industrial minerals project,” Roughead said. “The proposed facility will be located in a region offering competitive infrastructure, energy, labor and market access. We are very grateful for the assistance provided by LED, the Port of South Louisiana and the local authorities and business community.”

LED began discussing the potential project with the company in March 2014. To secure the project, the state offered a competitive incentive package that includes a performance-based grant of $950,000 to offset the costs of infrastructure improvements, and First Bauxite would receive the comprehensive solutions of LED FastStart®, the state workforce development program. The company also is expected to utilize the state’s Quality Jobs and Industrial Tax Exemption programs.

First Bauxite plans to initiate discussions with third parties to develop strategic initiatives to finance the project this year. The planned construction period is 27 months, followed by an estimated three-year production ramp-up.

“It is a great time to be in St. John the Baptist Parish and we are extremely pleased that First Bauxite Corp. is preparing to make its $200 million investment along our industrial corridor,” St. John the Baptist Parish President Natalie Robottom said. “A project of this magnitude creates new quality jobs for our residents, increases opportunities for local business owners and enhances economic development of the parish.

“St. John relies heavily on industrial support and collaboration and this investment improves the parish’s overall competitiveness. We look forward to working with representatives of First Bauxite to bring this project to fruition.”

“We look forward to working with them and making this project a huge success,” he said. “We are particularly happy about the 100 new good-paying jobs that will come with the project.”