The continued growth of industry nestled throughout the Port of South Louisiana and the subsequent use of the St. John the Baptist Parish airport justifies new construction.

Numerous state officials were on hand in LaPlace last week explaining the details of such a project, encouraging local residents to share any concerns or suggestions that could possibly sharpen what would be a game-changing addition to the area.

Known as AP-6B, the connector would extend from Airline Highway at West 10th Street/Regala Park Road in a straight shot northwest to I-10. It would include an elevated roadway over a portion of the wetlands.

The project would impact roughly 49 acres of wetlands.

Ideally, the connector would spare east Reserve and LaPlace roadways from traffic headed to the interstate and add another access route for residents to use in cases of weather-forced evacuation.

Greater access for South Central Louisiana Technical College Reserve campus would be an obvious windfall that could benefit our community greatly if the connector is built.

Once — and if — green-lighted, officials said it could take up to 10 years for the project to be completed. Knowing our state’s history of efficient and timely completion of public projects, or lack thereof, we could be looking at another two decades before a River Region motorist actually drives on such an Interstate connection, but that can’t discourage residents from stressing the importance of this project. 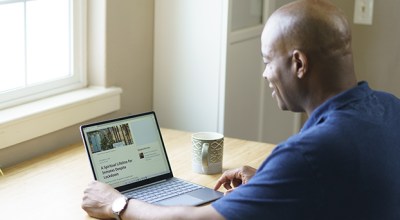 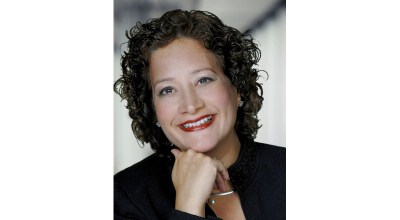