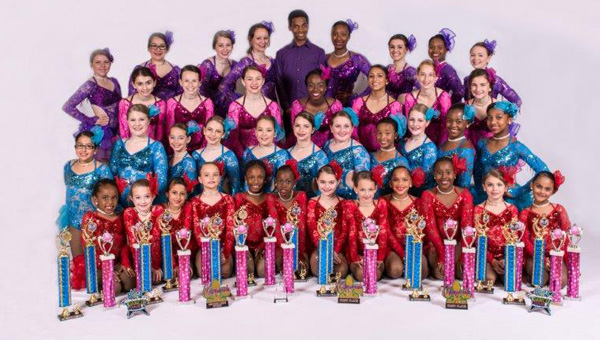 Owner and director Traci Marchetta and Ashlee Brister, dance company choreographer, had the dance company perform at four competitions. The Dance Company also performed for the community at the Andouille Festival and St. Joan of Arc Fair.

They were invited back to perform the opening number at the AOL Cotillion this year. Performing Arts Dance Center also held a Dance Extravaganza in the fall.

The Dance Company will also perform their competitive dances in the Performing Arts Dance Center’s 18th Anniversary Recital, which will be held at 4 p.m. May 31 at Mahalia Jackson Theatre of Performing Arts.