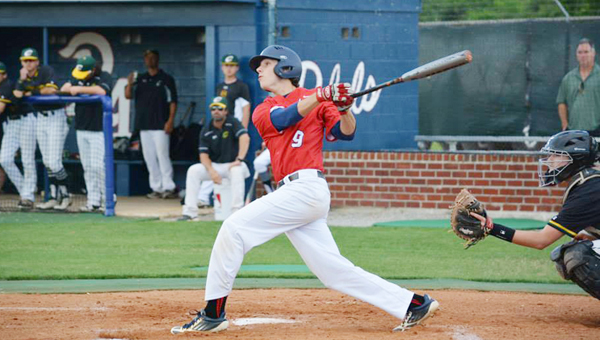 Mason Vicknair admires his work after socking a home run out the yard Tuesday. (Submitted by Dolores Montz)

RESERVE — The Class 2A second round playoff game at Riverside Tuesday represented a rematch of the 2012 2A title game, as well as an example of the  the old “immovable force vs. irresistible object” axiom: Riverside, winners of 12 straight, all by six runs or more, faced Calvary Baptist, winners of seven straight, six of those shutouts.

Mason Vicknair’s three-run blast in the first inning was the first blow in what went on to the latest decisive Rebels’ victory, an 8-2 victory propelling RA to the 2A quarterfinals.

No. 7 Riverside will travel to face No. 2 seed Runnels (20-4) at 2 p.m. today with a trip to the Class 2A state baseball tournament on the line.

“I thought we played extremely well,” Riverside coach Frank Cazeaux said. “We were focused and ready to play, which isn’t always the case when you’re dealing with high school kids. But they’ve got the right mentality. I think we’re on a mission.”

Sean Mohon earned the victory for the Rebels, allowing seven hits and striking out six in complete game effort.

The Rebels rode Vicknair’s arm in the team’s opening round win against Welsh. Mohon, in the midst of a strong senior season, showed why Cazeaux has faith in the depth of his pitching staff.

“He’s held his own all season,” Cazeaux said. “Not everyone realizes, he’s pitched against some very, very good teams and done well. He was on the mound when we lost to John Curtis by one. It was 0-0 going into the fifth against Evangel. He’s very intelligent, and he knows how to pitch.

“We’re in this to win a championship, not just advance to the quarterfinals or to a certain point … to win it all, we need more than one pitcher.

“We think we have four or five right now who we can trust in any situation.”

Riverside leadoff batter Tyler Gauthier got on in all four of his trips to the plate, going 3 for 3 with a walk. Gauthier scored two runs and stole a base.

“When you’re leadoff keeps getting on, you’re probably in for a really good day. He and Mason set the tone.”

Vicknair walked twice and scored two runs to go along with his first inning home run. Brandon Morris drove in two runs and Jared Hymel collected three RBIs of his own. Evan Veron doubled and scored a run.

Jake Crews took the loss on the mound for Riverside. Crews went 2.1 innings and allowed seven runs on three hits and four walks.

It was a power surge early in Tuesday’s contest. The Rebels quickly jumped up 3-0 on Vicknair’s home run, which followed Gauthier and T.J. St. Pierre each reaching to lead off the game. Krews answered back for Calvary Baptist, his second-inning solo home run cutting into the Rebels’ lead.

But Hymel and Morris kept the pressure on in the bottom of the third inning, Riverside’s biggest of the day. Both players delivered two-run singles to make it 7-1.

That left Mohon with more than enough run support, and left the Rebels a measure of payback for the 3-1 championship loss to the Eagles in 2012.

Riverside is now two wins away from returning to the title game — and three from the title. 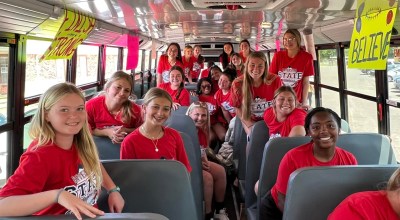 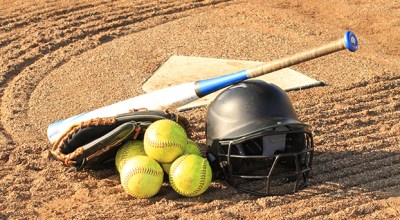