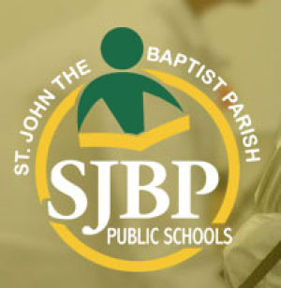 EDGARD — Progress marched on Thursday night as the St. John the Baptist Parish School Board granted approval to school district officials to solicit for bids for the demolition of Lake Pontchartrain Elementary School, which was flooded in 2012 during Hurricane Isaac.

All South Consulting Engineers’ Cindy Janecke, the project manager for LPE’s build, said everything remains on track for LPE’s new 95,927 square foot school building, which will be located on the same footprint at 3328 Highway 51 in LaPlace, to open at the beginning of the 2017-18 school year.

“We are definitely excited about the progress and the process moving forward,” Superintendent Kevin George said. “We’re right on schedule.”

Janecke said the demolition of the old building, which will cost just north of $1 million, will be completed within 110 days of the to-be-chosen contractor mobilizing on the site.

She said the demolition contract should be awarded in March, with demolition starting by the beginning of April.

Once the Board approves the school’s final schematic design, construction documents will go out for bid in the summer, Janecke said, adding construction of the school is estimated to take 20 months.

The approximately 600 kindergarten through eighth grade students and staff members who comprise LPE are now located at a temporary site, situated at the rear of East St. John Elementary. The campus consists of 15 modular buildings containing more than 30 classrooms, offices and restrooms.