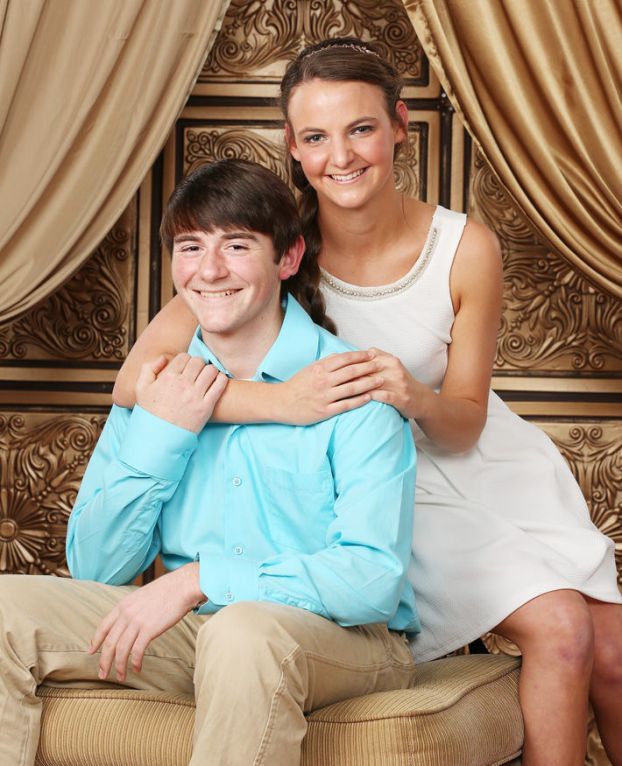 The members of the court raised more than $30,000 for the school.

The annual carnival ball will be held at 7 p.m. Jan. 24 in the school gymnasium. Admission is $10.

The King and Queen are Zachary Roy Weber, son of Allen and Kim Weber, and Sara Marie Louque, daughter of Nolan and Angie Louque.

Weber is a member of the basketball and baseball teams. He was recently voted as Junior Class Favorite and has received Service Awards.

Louque is a member of the Beta Club, FCA, softball team and swim team.

Page to the King is Gavin Michael Schaeffer, son of Chad Schaeffer and Chelsie Applebee.

Page to the Queen is Lilly Katherine Buchanan, daughter of Chris and Amanda Buchanan.

The Royal Escorts for the ball are Justin DuBose and Jacob Jensen.