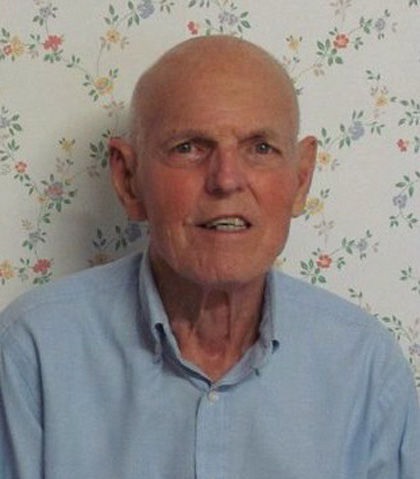 He was a native of Garyville and a resident of Hahnville. He served in the U. S. Army during WW II.

He retired from Monsanto Chemical Co. as an E/I technician.

Tamplain is the son of the late Wina Robert and Thomas Tamplain Sr.; step-son of the late Odette Kilbert Ruiz; and brother of Leona Miano, Harry, Robert and Lionel Tamplain, Yvonne Keating, Carolyn Hahn and the late Huey and David Tamplain.

Relatives and friends are invited to attend the visitation at Millet-Guidry Funeral Home, 2806 W. Airline Hwy, LaPlace on Wednesday, Jan. 14 from 6 until 9 p.m.

Interment is in St. Peter Cemetery.

In lieu of flowers, donations in his memory preferred to the Parkinson Fund, parkinson.org