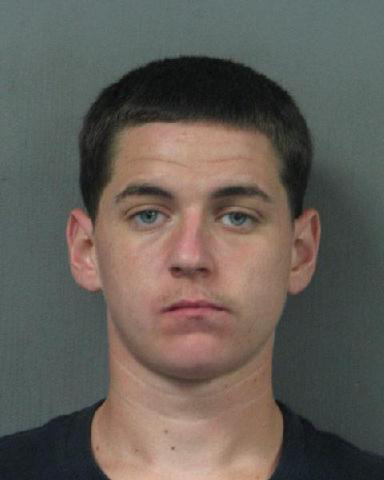 LAPLACE – A LaPlace man was arrested on Saturday for allegedly stealing a firearm from his former landlord.
St. John the Baptist Parish Sheriff’s Office deputies responded to a residence in the 300 block of Daffodil Street in Mount Airy for a a report of the theft of a handgun, cellphone and medication.
The victim told deputies he evicted Jared Hebert, 22, from his residence on Sept. 21. When the victim was not home, Hebert allegedly returned to the residence to retrieve his belongings. The victim’s security video captured Hebert at the residence. Detectives obtained and executed a search warrant, where they recovered the stolen handgun.
Hebert was arrested on Tuesday, Oct. 1, and charged with theft of a firearm and theft-$500-$1500. He remains in custody on of a $17,500 bond.