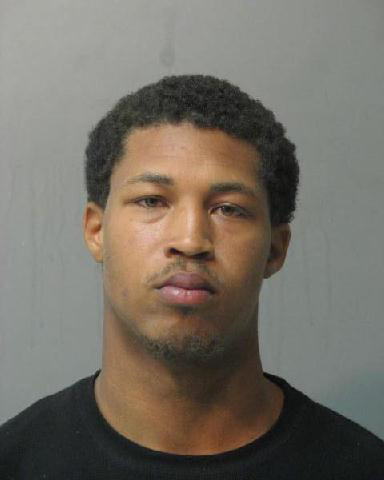 LAPLACE – Three suspects were arrested last week in connection with a robbery that left two victims injured in LaPlace.
Gerard Borne Jr., 20, and Demaurice Mills, 23, both of Reserve, were arrested and charged with attempted first degree murder and aggravated burglary. Both suspects’ bonds total $180,000. Dominique Bailey, 21, of LaPlace, was also arrested and charged with two counts of principal to attempted first degree murder and principal to aggravated burglary. Bailey’s bond is $540,000.
Detectives at the St. John the Baptist Parish Sheriff’s Office said they were able to capture the suspects because they had received a tip through the Crimestoppers tip line.
The two victims had been shot but sustained non-life threatening injuries. The victims told investigators that the perpetrators entered the apartment and robbed them of cash. They were transported to a New Orleans area hospital where they were treated and released.