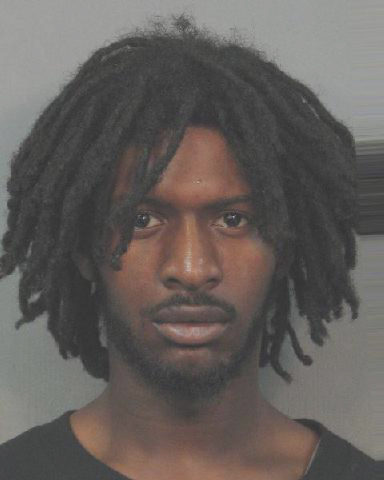 LAPLACE – St. John the Baptist Parish Sheriff’s Office detectives arrested a
shooting suspect on a judicial court ordered arrest warrant last Thursday.
The warrant for Shaquille Matthews, 22, of LaPlace, had been issued Sept. 18, 2012. Mathews was wanted in connection with a shooting incident that occurred on St. James Place in LaPlace on Sept. 18, 2012. The investigation revealed that Mathews fired a gun multiple times at a passing vehicle with two occupants.
No one was injured.Matthews was booked with two counts of attempted first degree murder and on an outstanding bench warrant. No bond was set.