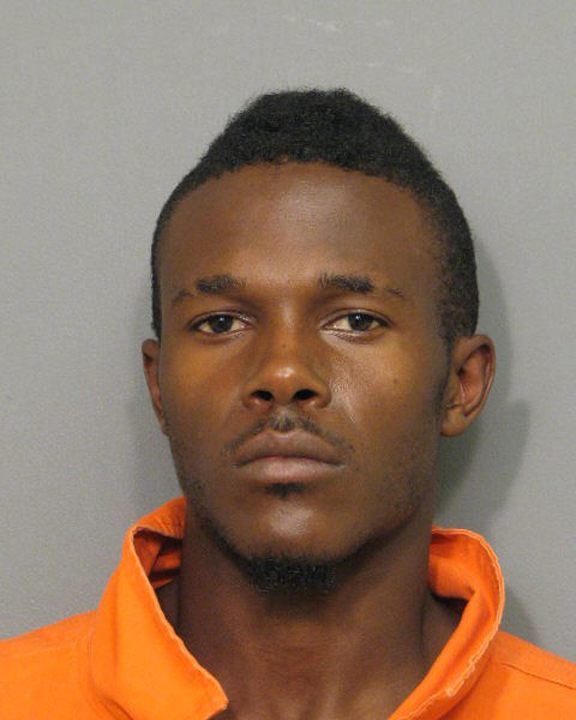 LULING – St. Charles Parish Sheriff’s deputies have arrested a Luling man in connection to a fatal shooting that occurred on Saturday.
On Saturday, June 8, the Sheriff’s Office responded to a call of shots fired on Louis the First Street in Luling. Upon arrival, officers found the victim, Quinn Coleman, 22, of 112 Louis the First St., with a gunshot wound to his chest. He was transported to St. Charles Parish Hospital, where he was pronounced dead.
According to a witness, Darrell D. Davis and Coleman were in an argument at Davis’s grandmother’s home at 112 Louis the First St. in Luling.
Davis confronted Coleman, who was Davis’ sister’s boyfriend, and asked him to leave the residence because of alleged problems the boyfriend was causing. During the altercation, Davis allegedly shot the victim in the chest.
The suspect was located at Monsanto Park. Davis, 21, of 106 Louis the First St., was arrested and charged with second-degree murder and possession of a firearm by a convicted felon.
This was the fourth homicide in St. Charles Parish in 2013 and the first to occur on the west bank of the parish since at least 2011.