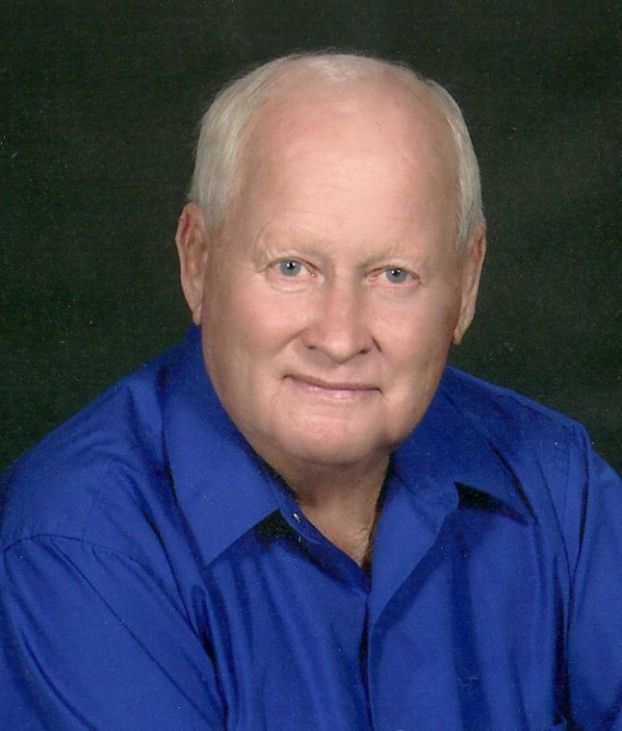 He is survived by his daughters and their husbands, Juanita and Donald Bourgeois and Susan and Dennis Duhon; brothers, L.J., Ronald, Aubrey and Clinton St. Pierre; and sister, Catherine Duhe. He is also survived by his grandchildren, Jennifer Carter, Allison Watts and Jordan, Nicholas, Kamryn and Kaitlyn Duhon, as well as two great-grandchildren, Nathaniel and Brycen.

He was the co-owner of St. Pierre’s Pool Supplies in Lutcher. He was a member of the Jaycees, Lutcher Volunteer Fire Department, KCs and USW Union and a retired employee of the Kaiser/Laroche Co.

Visitation will be held at Rose Lynn Funeral Services, 1870 Cabanose Ave., Lutcher, on Friday, June 14, from 6 p.m. to 9 p.m. Visitation resumes at the funeral home Saturday, June 15, from 8 a.m. to 10:30 a.m. A Mass of Christian Burial will follow at 11 a.m. at St. Joseph Catholic Church in Paulina. Entombment will follow in the church mausoleum. Rose Lynn Funeral Services is in charge of arrangements. To sign and view the family guest book, visit www.roselynnfuneralhome.com.