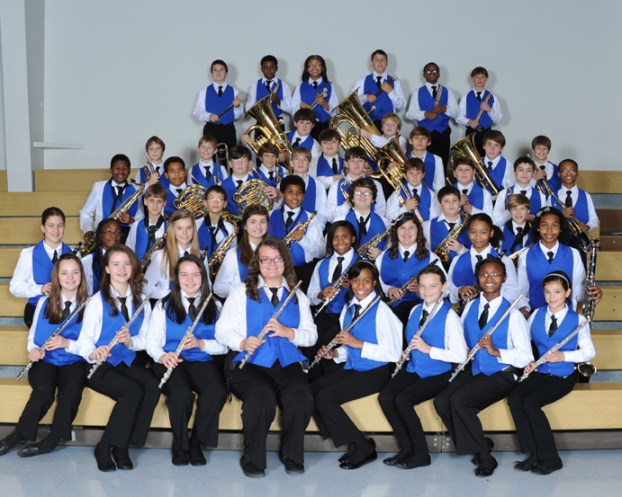 The story of Jackie Robinson

I would like to encourage everyone to make an effort to see the movie “42.” It’s the life story of... read more