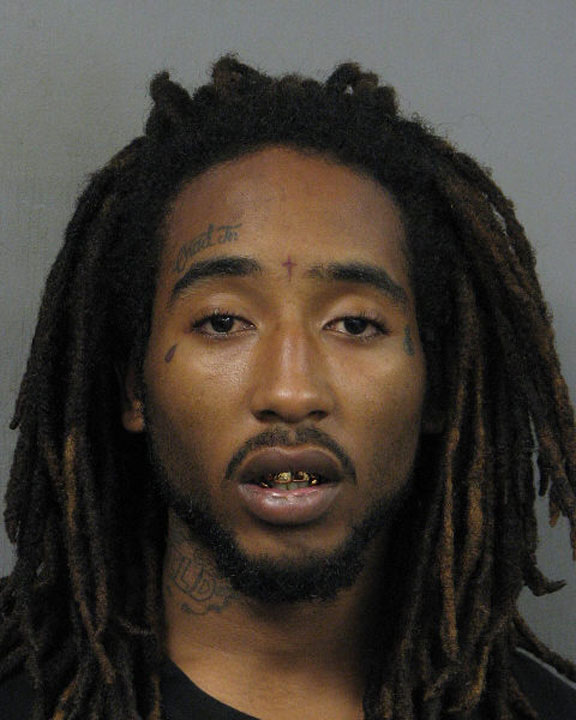 LAPLACE – A LaPlace man was arrested in connection to a shooting that occurred in Kenner on Friday.
On Friday at approximately 2:37 p.m., the Kenner Police Department responded to a shooting in the 3500 block of Martinique Avenue in Kenner. There, officers located a 32-year-old male victim who was shot in the chest. The victim was transported to a local hospital where he remains in stable condition.
Kenner Police detectives were able to identify Chad Joshua Wilson, 21, of 1508 Van Arpel Drive in LaPlace as a shooting suspect. Wilson was located in LaPlace and taken into custody the same day of the shooting with the assistance of the St. John the Baptist Parish Sheriff’s Office.
Wilson is accused of pushing himself inside the victim’s apartment uninvited. There, Wilson allegedly produced a gun and
made demands of the victim, at which time a struggle ensued. As the victim began to overpower Wilson, Wilson allegedly removed a handgun and shot the victim in the chest. He then allegedly removed property from inside the apartment and fled the scene in a 2000 Chevrolet Impala, which was also located in St. John the Baptist Parish. The motive for the shooting was determined to be narcotics-related, based on statements obtained from both the victim and Wilson.
Wilson was transferred on Monday to
the custody of the Kenner Police Depart-ment, and he was booked with the attempted first-degree murder, armed robbery and aggravated burglary. Wilson remains in custody. His bond is $650,000.
Kenner Police Chief Steve Caraway urges anyone with information concerning this incident, to call the Kenner Police Department at 504-712-2222 or Crimestoppers at 504-822-1111.