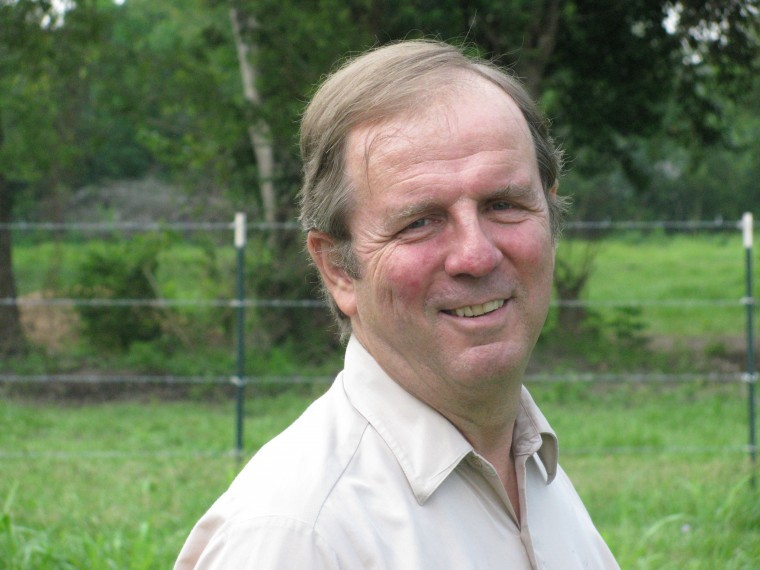 He is preceded in death by his father and mother, James Henry and Rita Beauchamp, and stepfather Ernest ‘Ernie’ Benoit; his sister-in-law, Diane Keller Beauchamp and his niece, Nicole Marie Beauchamp.

Visitation will be held on Friday, July 13, 2012, at 10 a.m. until Mass of Christian Burial at 12:30 p.m. at St. Joan of Arc Catholic Church in LaPlace. Interment will follow at St. Charles Borromeo in Destrehan. Arrangements under the directions of Alexander Funeral Home of Norco.

“Today I have given you the choice between life and death, between blessings and curses. Now I call on heaven and earth to witness the choice you make. Oh, that you would choose life, so that you and your descendants might live!” Deuteronomy 30:19