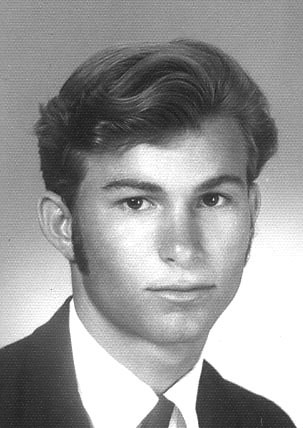 Harry “Brother” Remondet Jr., 58, passed away Monday, March 19, 2012, at Ochsner Medical Center. He was a tankerman for IMTT for over 30 years. He was an active hunter and fisherman who enjoyed the outdoors.

He was the father of Ashley and Shane Remondet, the son of the late Harry Remondet Sr. and Caroline Weber Remondet and the brother of Vickie Remondet Clement (Harold), Cindy Remondet Haydel (Herman Joe Duhe) and the late Beth Remondet Cambre. He is also survived by five grandchildren and a number of nieces and nephews.

Arrangements were under the direction of H.C. Alexander Funeral Home in Norco.

Friends and family are invited to send their condolences to www.hcalexanderfuneralhome. com.