HAHNVILLE – A 77-year-old Norco man taking his morning exercise Saturday at 5 a.m. was robbed and beaten and later found staggering in thestreet.

He remained in critical condition at East Jefferson Medical Center at yesterday morning, according to a hospital spokesman.

St. Charles Parish Sheriff Greg Champagne has offered a $1,000 rewardfor information leading to the arrest and conviction of the robber.

Sheriff’s spokesman Capt. Patrick Yoes reported that James Lee Browntold police he had passed the corner of Barreca and First streets and walked past other pedestrians when he was suddenly struck from behind.

The victim received cuts and bruises and swelling in the face and head. Hewas transported to River Parishes Hospital, LaPlace, for treatment of his injuries and was later transferred to East Jefferson Medical Center and placed in the intensive care unit. The robber, meanwhile, made off withthe victim’s wallet, cash and eyeglasses.

The incident recalled a similar robbery on July 14 on Diamond Road, Norco, in which a 66-year-old woman was tied up on her front porch and robbed, Yoes added.

“We’re not sure if the incidents are related, but they certainly have similar circumstances,” he said.

Another mugging took place Sunday in Des Allemands where, at 5:45 p.m., a30-year-old man was robbed.

Yoes said the victim was walking at Louisiana Highway 631 and Autin Lane when an unknown black male approached, hit the man in the mouth with a stick and made off with $20 from the victim’s pocket.

The robber then fled the scene. The victim was treated for minor injuriesat St. Charles Parish Hospital and released. 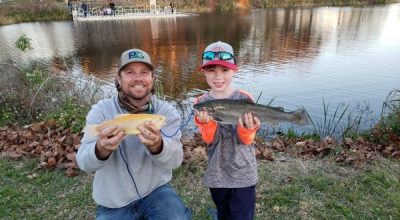