Column: GET HIGH ON LIFEHarold Keller

A few weeks ago, a news release reported that a group of guards at a prison were discharged for encouraging prisoners to fight until one was knocked out or gave up. The report stated that the fights were brutal andthat blood flowed freely. The guards allowed this for their ownentertainment. “How sadistic!” you might say.Last week, it was reported that at the Ponchartrain Center in Kenner, a city-owned facility, a sport called the Ultimate Fighting Championship took place. The fight allows each competitor to use nearly any means athis disposal to knock his opponent out or force him to surrender. The ringis encircled with a chain-link fence, like the fences used to keep animals controlled.

According to reports, many of the 4,500 fans that attended the event were lured by the potential for violence. One young spectator said that hewanted to see honest-to-goodness brawling and that’s exactly what he got. “This is the only place you’re going to be able to see real fighting,” hesaid. “You get the chance to see somebody knocked out. You get the chanceto see somebody blooded up.”Another young man interviewed at the fight said excitedly, “Everybody’s here for the violence.”The fights are even broadcast over pay-per-view television. One fan thathad previously seen a fight on television attended out of curiosity. Hisremark was, “I’ve never seen baby seals bludgeoned before, but that’s what it looks like.”Yes, violence sells, and that’s why we have so much in the movies and on television. Even our most popular children’s video games stress violence.Is it any wonder that a society which enjoys violence so much has to fight it on the streets of our community and in our homes and schools? The people of Kenner pay taxes to fight violent crime in their community.

Does it make sense to have one of their public buildings, financed with their tax money, used to promote such barbaric activity? As a point of information, the city of Kenner does not manage the Pontchartrain Center. It is managed by Leisure Entertainment Inc. ofHouston, Texas. However, it does not excuse the public officials frombeing responsible for such functions. Even the regulators in the liberalstate of New York have cracked down on Ultimate Fighting.

In comparison, the prison guards and the promoters of the so-called entertainment at the Pontchartrain Center were no different. Well, maybea little. The guards didn’t charge admission.

Harold Keller is a regular columnist for L’Observateur. 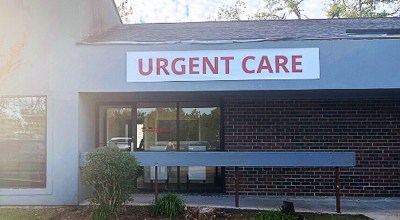 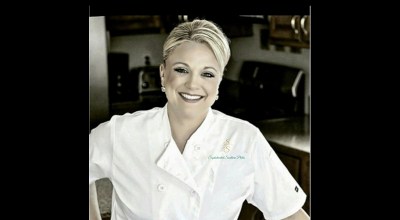